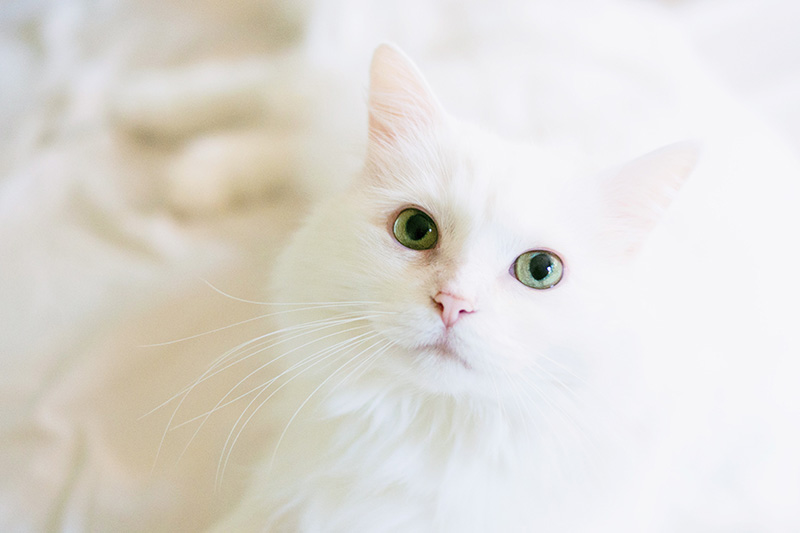 The main function of the liver in dogs is the excretion of wastes from the body and, as such, any illness, infection or injury to it can cause a wide range of symptoms. This is true for acute liver failure, a condition characterized by the sudden and significant loss of the liver’s function (i.e., 70 percent or more). The loss of function, in turn, was caused by the massive and sudden tissue death in the liver, known as hepatic necrosis.

The bottom line: Acute liver failure in your dog should be promptly and properly addressed since otherwise your dog’s life will be in danger. Here are the basics that you should know about it.

A – About Acute Liver Failure

While variable hepatic necrosis is, in general, fairly common, acute liver failure caused by severe liver necrosis isn’t. Dog parents then will question themselves why it happened to their pets and, in many cases, blame themselves. While it’s normal, it’s counterproductive so it’s best to look at the treatment options instead.

Acute liver failure affects several systems of the body resulting in the multiple symptoms including:

Since many of these symptoms are also present in other diseases, your pet’s vet will order multiple lab tests to arrive at a definitive diagnosis. These lab tests can include a full blood workup, urine analysis, biochemistry analysis, ultrasound, and biopsy (i.e., the affected tissue will be removed for analysis).

These lab tests can test for several diseases like anemia, as well as for irregularities in thrombocytes, low blood sugar, and bilirubin in the urine, among others.  The imaging tests, such as the ultrasound and x-ray, can be used to determine the size of the liver and other abnormalities in the organ.

Will your beloved dog get better after being diagnosed with acute liver failure? Yes, he can but hospitalization as soon as possible is a must for his eventual recovery.

In the animal hospital, your dog will be administered with electrolytes, fluids and colloid replacements as well as oxygen supplementation. He will also be put on restricted activity so that his liver will be able to recuperate from the breakdown. He may still be on his normal protein-rich diet but his vet will likely add Vitamins E and K supplements.

There will also be medications to treat liver failure including:

Your dog should get better soon enough with proper medical attention. Once home, you should follow the vet’s advice for your dog’s recovery to get the best possible results.  Your pet can’t do it on his own so it’s your responsibility to ensure that he recovers from the acute liver failure.

Can acute liver failure be prevented? It’s a common question among dog parents and the answer is yes albeit in a limited way. Dog experts at Petco and PetSmart recommend vaccinations targeted against the infectious canine hepatitis virus and the avoidance of drugs that contain harmful hepatotoxins.

It’s also important to know the causes of acute liver failure since the information can aid in its prevention. The most common causes are toxins, perfusion (i.e., the poor flow of fluids into the liver and its surrounding tissues), hypoxia (i.e., the inability to breathe), and chemicals and drugs harmful to the liver. Even excessive exposure to heat can cause the condition so it’s important to monitor your dog’s heat exposure in and out of your home.

When tissue death happens in the liver, there’s also the loss of liver enzymes that contribute to the diminished liver function. In time, the liver goes into complete failure mode that requires immediate hospitalization if your dog has a fighting chance to live.

Most of these causes are beyond the dog parents’ control so there’s no sense in blaming yourself for your dog’s current condition. As with the human body, many things can go wrong in the canine body, even with proper care and attention. Often, the best thing that dog parents can do is to accept the reality of canine life and do the best for their beloved pets.

Also, you should be sensitive to your pet’s health including odd behaviors, actions and symptoms that possibly point to an underlying medical health issue. You don’t have to be a pseudo-veterinarian but you can be your vet’s partner in keeping your pet as healthy as possible for as long as possible.