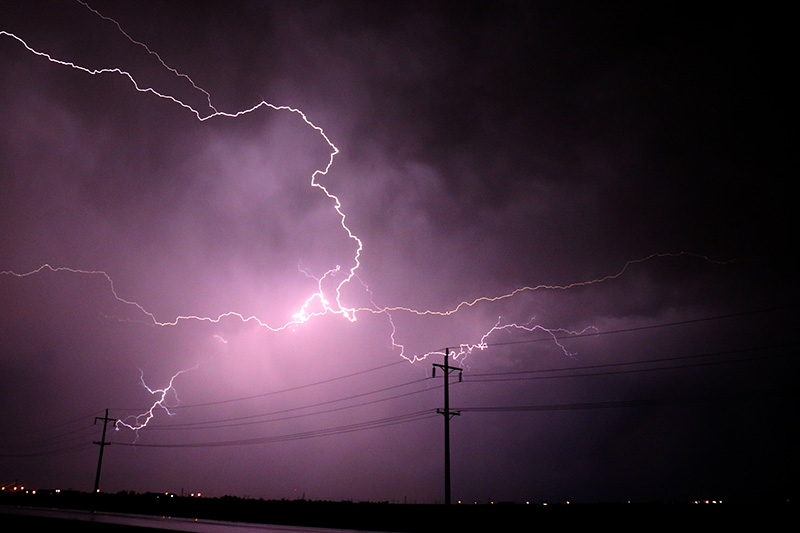 Boom, crash and bang. These are words that evoke cartoonish images of villains being pummeled by heroes, and yet the sounds that these words evoke can actually send your pets scurrying to the corner, cowering under the couch, or shivering under the bed obviously in fear. These actions aren’t just confined to noisy holidays like the Fourth of July or New Year’s Eve but, sadly, to everyday situations.

The negative reaction to otherwise ordinary sounds, especially to loud noises, is known as noise aversion. If your pet shows the signs, you should look into the treatment options available and manage his symptoms.

The Struggle Is Real

Just as with phobias in humans, the struggle is real in animals with noise aversion. Basically, noise aversion is the anxious or fearful response to environmental sounds, many of which don’t seem distressing to other dogs and to humans. The sounds can be almost anything from a car backfiring, fireworks bursting in the night sky, and guns being shot to doors slamming, children shrieking, and loud noises on television. Indeed, virtually any loud sound can cause noise aversion in dogs!

Each dog will likely also have his own set of triggers that will send him running away from the loud noises. Your dog, for example, may hide under the couch during a Fourth of July fireworks but deal with the ordinary household sounds with ease.

The dog’s breed can also affect his risk for noise aversion. Herding dogs, for example, are more likely to be startled by startling noises while hunting dogs won’t be (i.e., the noises are part of the job).

When you see your dog exhibiting the signs of noise aversion, keep in mind that it isn’t something that you can talk your dog out of. You have to respect that, indeed, his struggle is real, a necessary step for seeking professional help, if necessary, for him.

The Symptoms Are Just As Real

Your dog may have noise aversion when he exhibits exaggerated responses to whatever loud noises he seems averse to, whether it’s fireworks or engine noises. His responses may include vocalizing (e.g., low-pitch howling), trembling, inappropriate elimination (e.g., urination), and destructive behavior, even aggression in some cases. He may also be clingier than usual whenever he hears loud noises.

Many dogs are also at high risk of noise aversion. Look for these signs:

Keep in mind, too, that your dog may have developed noise aversion when he experienced trauma after being exposed to a specific sound. As an owner, you have to determine as much as you can the specific sounds that your dog seems anxious or afraid of.

The Causes Are Varied

There’s no need really for blaming other animals and humans for your dog’s noise aversion. This is because the causes of noise aversion are just as varied and your dog may have developed it either due to a single cause or to a combination of causes.

During the formulation of a training program, you will be asked questions by the dog trainer about the what, when and where as well as how of your dog’s journey toward noise aversion. While you may be unable to provide definite answers to many of these questions, you should try to and you can do so by keeping a log of your dog’s behaviors.

The treatment plan for your dog’s noise aversion depends on several factors including his age, breed and physical condition as well as the types of noises he’s afraid of and the severity of his symptoms. Keep in mind, too, that dog experts at PetSmart don’t recommend drug therapy as the first line of treatment.

The drug-free options, particularly behavior modification and environmental management, are the first – and often the best – line of treatment in noise aversion.  The drug therapy option, if it’s necessary, should always be accompanied by drug-free treatment for best results.

Get professional help for your dog when he experiences noise aversion. You and your dog will be happier for it, too!